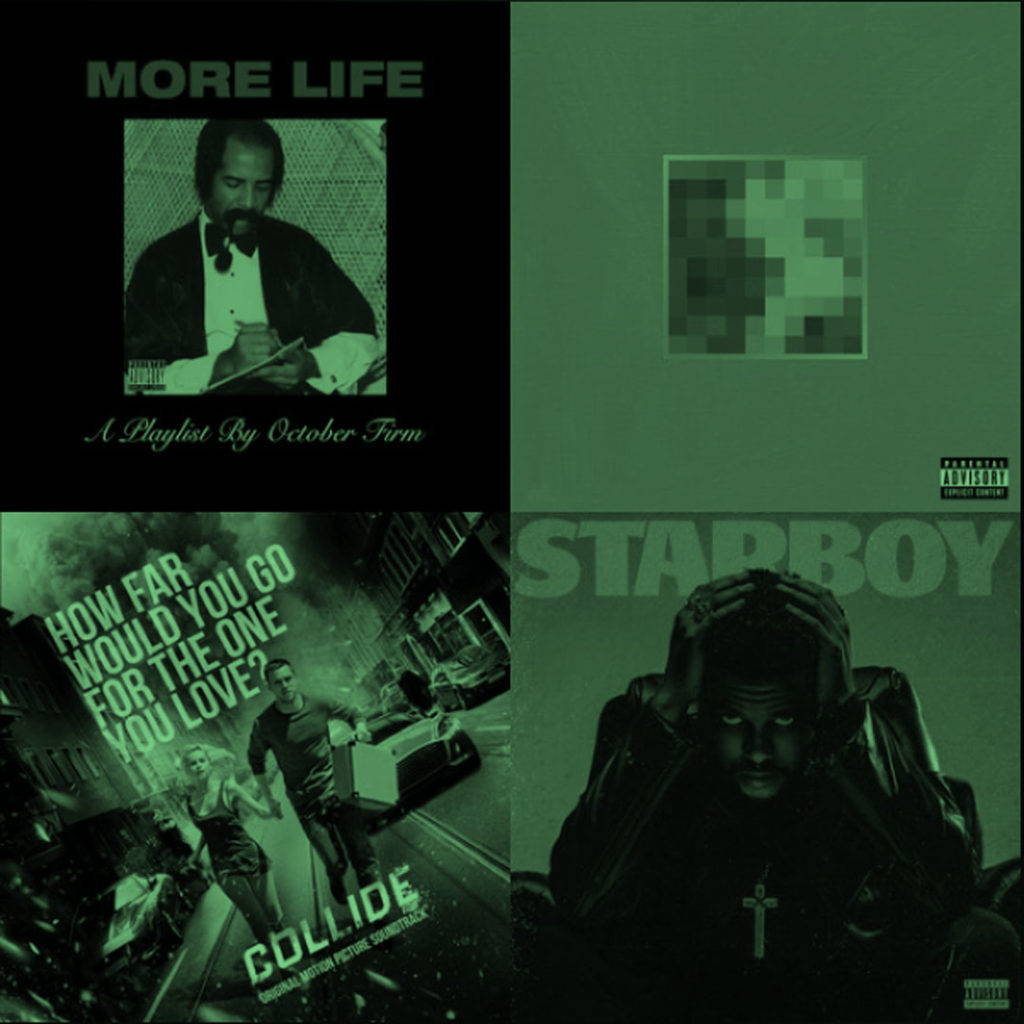 It’s feeling a lot like spring! Put some pep in your step with this week’s HIP HOP playlist. As always, all choreography is just a suggestion and a way to add in a bit more fun. If you decide to tap it back and jump or ride seated for the duration of the playlist, you’re guaranteed to get a great workout. Enjoy!

Song 1: Warm Up: Use this first song to set up your bike and get comfortable in all three positions. Roll out your shoulders and neck. Stretch your legs and back. It’s easy to get tense on the bike, so loosen up a little bit before getting started. Also, be sure to drink some water. You are going to sweat a lot, so stay hydrated. When you’re ready, ride with very light resistance to the beat to get your blood flowing.

Song 2: Opening Jog: Find the rhythm and ride in position 3. Add some resistance. At the choruses, bounce up and down 4x, then right and left 4x, then doubles right and left 4x. Repeat twice! Isolate for the final 1:30! Be sure to keep your core engaged, chest up and open, and your glutes squeezed tight.

Song 3: Hill #1: Add resistance until you feel the base of the hill. Stay up in position 3 and march to the beat. At each verse, hinge into position 2 for four counts, then back into position 3 for four counts. Repeat that sequence a total of 4x. At the drops, continue with hinges, but for two counts each. As soon as the hill starts to feel “easy,” add resistance! Just remember to keep up with the cadence.

Song 4: Tap Backs: Take off some of that added resistance. Stay in position 3! At the chorus, tap it back for single counts 8x, then double taps 4x.

Song 5: Jumps: Start seated with hands in position 2. This one is quick with a lot of movement! At the choruses, two count jumps 8x. At first verse, eight count jumps 2x, then four count jumps 4x.

Song 6: Hill #2: Add some heavy resistance while riding in position 3. During the verses, add in hip slides for alternating two and four counts. For final 25 seconds, hip slides for two counts each.

Song 7: Reverse Jumps: Reduce your resistance and find the beat in position 3. At drop, sit for four counts, then back up for four counts. Repeat 4x total. At each chorus, switch to two counts each 8x. Ride in position 3 during the verses. Stay with the rhythm! You will feel this one in your glutes. Keep your hips back over your seat. You should be able to feel the seat between your things. For final chorus, finish the song with two count reverse jumps.

Song 8: Arms: If you can, grab some 1-3lb weights for this one! Find the beat with your legs. Switch between single upper cuts 8x, double upper cuts 4x, and hooks 8x and repeat until 1:40. At this point, hold the weights straight in front of you, so your arms are perpendicular to your body and your palms face up, until 2:15. Fall back into punch series until the end of the song!

Song 9: Jog: Close your eyes and focus on your ride. Jog it out in position 3 with isolations during the chorus!

Song 10: Hill #3: The final hill of the ride! Add half to a full turn to your resistance wheel every 20 seconds until you’ve maxed out the resistance. That is 17 turns on your wheel. Push yourself to the top of this hill!

Song 11: Sprints: Reduce your resistance and march standing in position 2. At the drops, sit down and sprint! As soon as you can after each sprint, stand back up in position 2 and march.

Song 12: Stretch & Cooldown: Use this final song to slow your legs down. Be sure to take your time stretching out your legs, on and off the bike. Roll your shoulders and neck, wiggle your fingers and toes. And breathe.