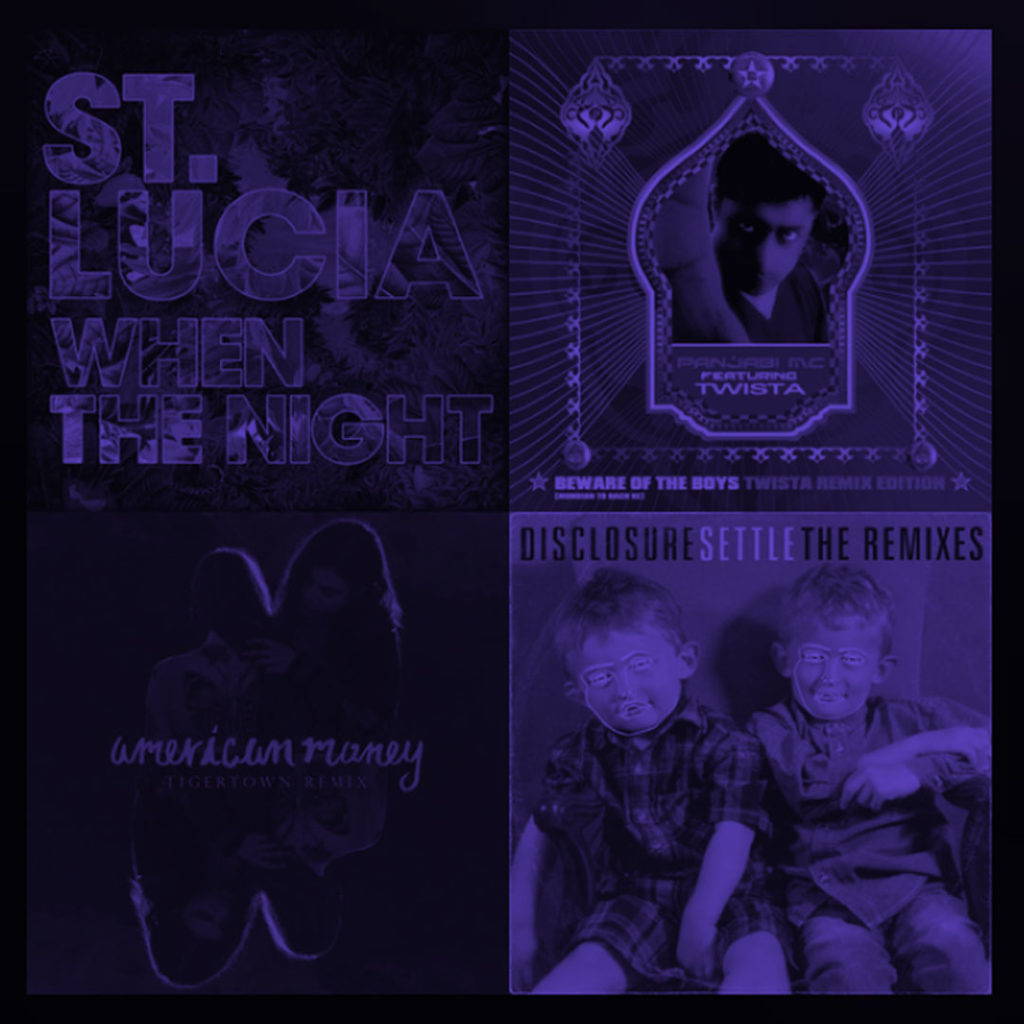 Daylight Savings, the sun’s out later, birds chirping in the morning. You know what that means? Spring is near, and now’s the time to kick it into gear! Use this playlist this March to start getting that bod in shape for the warmer months.

Song 1: Catch the beat in 3 with the right foot. At the drop, start presses up and down.

Song 3: Slow down your pace by adding in turns of resistance until you feel like you’re pushing against something. Stay riding up with hands in three. `You will be adding resistance gradually throughout this song.

Song 4: Take off two turns of that added resistance, let legs roll out to the beat seated with hands in two. We’re doing jumps in a pyramid! Start with 8 of 2 counts each, then 4 of 4 counts each. (Series of crunches and obliques.) At drop, pop into 3 and ride it out, then finish with sequence of 2 counts and 4 count jumps.

Song 5: No runs, no pushes, just a thick a$$ hill for you to beast out to. Add in resistance frequently. This one should burn! At 2:30, lift right arm for 16 counts, switch to left. Do the same for 8 counts each arm, then do four counts each. Repeat! Then 2 counts eight times each arm. And finally, singles to the end of the song!

Song 6: Reduce that resistance until you can catch this pace and stay up in 3. At drop, tap it back 8x! Follow that with doubles 4x. Repeat that same sequence at each drop.

Song 7: Add in resistance and jog on the hill. Just sway to this song.

Song 8: Start seated. At drop, pop into 3 and run it out. For advanced riders, at second drop, start slow presses.

Song 9: Add in resistance and sit down. Roll your shoulders back, tuck your bum, and grab your weights. Start slow bicep curls.

Song 10:Ride it out in three. This song is yours and yours alone. Do whatever feels right for your body.

Song 11: This is going to be quick, but it isn’t going to be easy. stay seated for the full song. at the drop, kick into overload and sprint hard. you’re gonna do it again too. at next drop, sprint!

Song 12: Take off any lingering resistance. Use this song to recover. feel free to follow along with our stretch guide, or just roll out your legs slowly. Be sure to hydrate and refuel.