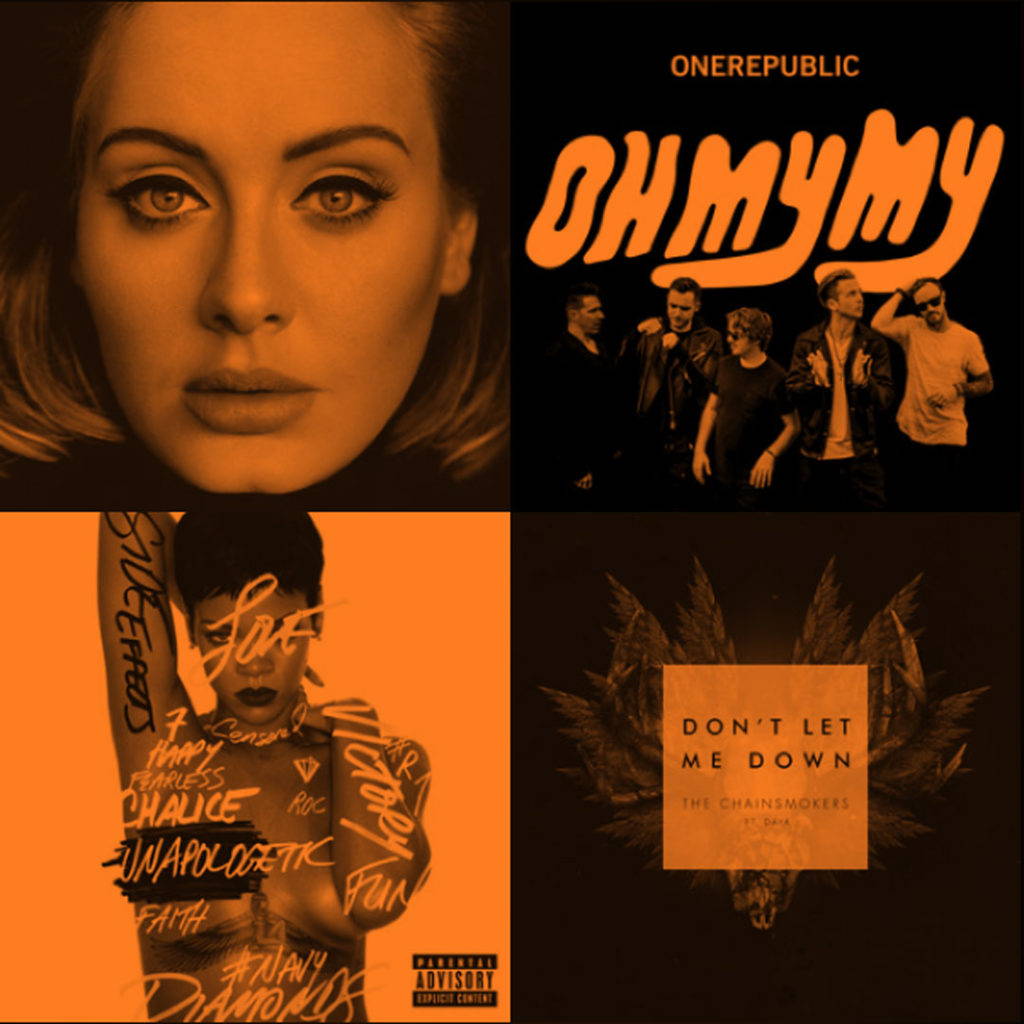 These days it seems like there is a cycling studio on every block and a squad of fitties commuting between each one. The classes are upbeat and ensure a great workout. But, if you find yourself in a locale without a plethora of studios, or you’re looking to try a ride on your own time, checkout the routine below! We’ve paired the routine with a bumpin’ playlist that is sure to keep your energy and your heart rate up.

The ride is founded on the idea of “riding to the beat.” Keep up the pace and you’ll be guaranteed a stellar workout. Don’t forget your TIEM Slipstreams and get ready for a great ride!

Song 1: Warm up. Warming up is incredibly important before getting started on your ride to get your muscles ready for what’s ahead. Add on enough resistance (sticking in the 2 to 3 range) to support yourself while standing out of the saddle. March to the beat in position 2! At the chorus, hover in 3, then back to starting position.

Song 2: Tap Backs (Resistance at 4*). Start in the saddle and pedal along to the beat. When the music picks up, jump into position 3 and hover. During the chorus, tap back to the beat. You will definitely feel this in your glutes!

Song 3: Jumps (Resistance at 5 or 6). Start in the saddle. When the “beat drops” and the chorus comes in, jump out of saddle to position 3 and run for four beats then back down for four. Repeat for the chorus, about 30 seconds. Keep core tight and squeeze your booty each time you jump! During the rap (about 25 seconds), isolate your movements so that nothing above the belly button is moving.

Song 4: Hill #1 (Resistance at 7). Start in position 2 and march to the beat. When beat drops, add resistance +2, sit and pedal more slowly. With heavy resistance, remember to push down with your quads, and to pull up with your hamstrings for a full range of motion. Lower resistance and return to position 2. Push yourself and maintain heavier resistance for final 90 seconds.

Song 5: Sprint #1 (Resistance at 5). March in position 2. Start building speed with the drums. When beat picks up, sit down and explode with speed! Recover in position 2. Sprint durations are two for 15 seconds, final for 30.

Song 7: Jog (Resistance at 5). A jog is a fast movement out of the saddle. Try to keep legs moving as smoothly as possible. You will definitely feel a burn in your glutes and thighs! Keep your back straight with your hips over the saddle and light hands on the handlebars to engage your core. For an extra challenge during the chorus, pick up your right hand and hold it in the air for 4 counts. Then switch to the left for 4 counts. Repeat for the whole chorus.

Song 8: Sprint #2 (Resistance starts at 6). Stay in the saddle with resistance at 6. As music builds, bring resistance down to 5. When beat drops, bring to 4 and explode for a full out sprint for 25 seconds. Take resistance back up to 6. Repeat three times.

Song 9: Hill #2 (Resistance starts at 5). Start in the saddle and pedal it out. Build resistance every 30 seconds throughout the entire song to reach max resistance. For an added challenge during the chorus, tighten your core and push hips back over the seat for 4 counts and then back up for 4 more counts, followed by pushing down on handlebars for 4, then back up for 4 to your starting position. By the end of the song, the pedals should be difficult to push down on.

Song 10: Push Ups (Resistance at 5). Don’t think we forgot about a little upper body workout! Stay in the saddle. Start with 4 count push ups. When beat picks up, switch to 2 count push ups. Return to 4 counts. Repeat for the duration of the song while maintaining steady leg speed.

Song 11: Sprint #3 (Resistance starts at 5). Start in position 2 marching to the beat. Build speed and then hit the saddle and fly! This first sprint lasts for 30 seconds. Recover in position 2. Second sprint starts at 2:33 and lasts until the end of the song. This is the finale so sprint hard!

Song 12: Cool down. Slow your legs and breathing down with a slow march. Use this final song to stretch at will, but be sure to hop off your bike and stretch your hamstrings, quads, glutes, and calves. Please make sure to hydrate after class! And grab a healthy carb and protein snack for post-workout muscle recovery.