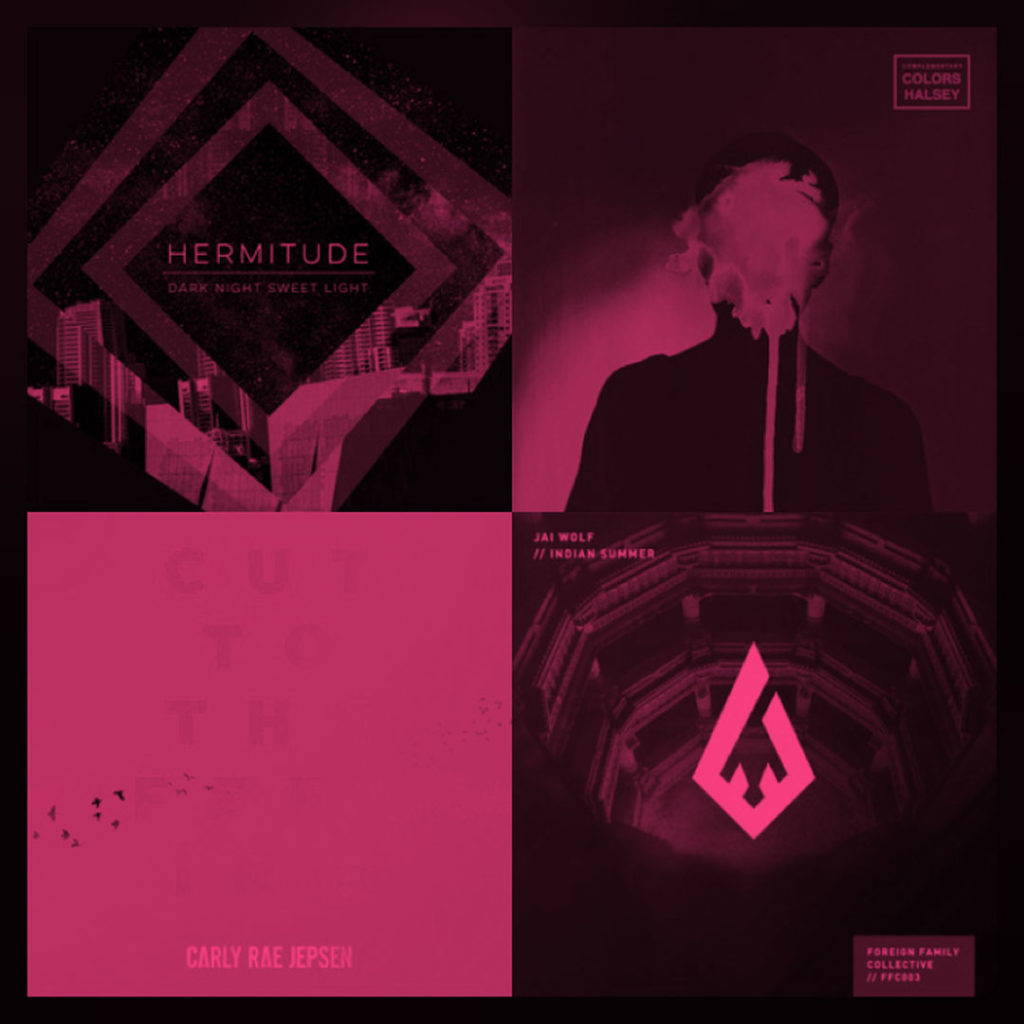 The beginning of February can sometimes mean the drop off in those New Year’s resolutions you set at the start of the year. Not this time! Use this playlist to re-energize those resolutions!

Song 1: Ride in 3 and catch the beat. At drop, start pulses up and down. Try to let go of the handlebars when you pulse up. After eight counts, start claps! Repeat at next drops

Song 3: Add in some heavy resistance, ride in three to the beat. At chorus, slide hips back for two counts each. Keep core engaged! Isolate at 2:10, pick up pace when beat kicks back in at 2:30.

Song 4: Take that resistance back down by one or two turns. Riding in three, fall into step with this beat. At drop, tap it back 16x singles, 8x doubles. For advanced riders, instead of just tap backs, try tap backs with a press!

Song 5: Add in two turns of resistance and stand up into three. At the drop, hip slides for two counts and four counts. Ride at the same pace in three. Repeat sequence. Isolate at the slowed music. Pick up pace with beat add in, then start tap backs — singles only!

Song 6: Ride to the beat in 3. Add in resistance whenever it starts to feel easy, or your body gets used to it. At drops, tap it back.

Song 7: Start seated, with hands in 1, at initial beat add in, start slow crunches 16x, switch to quick obliques side to side 32x. Maintain pace. At drop, pop into 3 and ride for 32 counts! Repeat sequence! Final 50 seconds, stay in 3 and keep the pace. Keep your core tight!

Song 8: Add in a bit more resistance so you are pushing against something. Start your arms series. Alternate between bicep curls, hammer curls, tricep dips, and rows, each for 16 counts.

Song 9: Close your eyes and ride this song out in three. Do what feels right for you, either just ride, add in taps, jumps, your choice. Listen to your body and keep the pace.

Song 11: Take off any lingering resistance. Use this song to slow your breathing, stretch your legs and hips, wiggle your fingers and toes, and pat yourself on the back. This was a hard ride and you’ve made it to the end.